Asia Cuanon,established in 1998,is a high-tech enterprise qualified by the government authorization.

Asia Cuanon launched"New era for young Asia"at the 20th anniversary and is determined to build a company that has become an era. 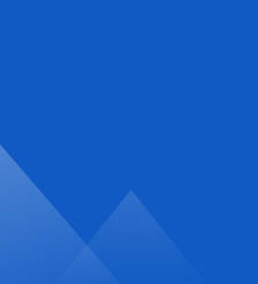 “When I was a child, my mother often talked to me that doing one thing in one’s life, he can become the master of his trade. Mother’s exhortation has a profound impact on my life and career.”
——  From Asia Cuanon’s founder 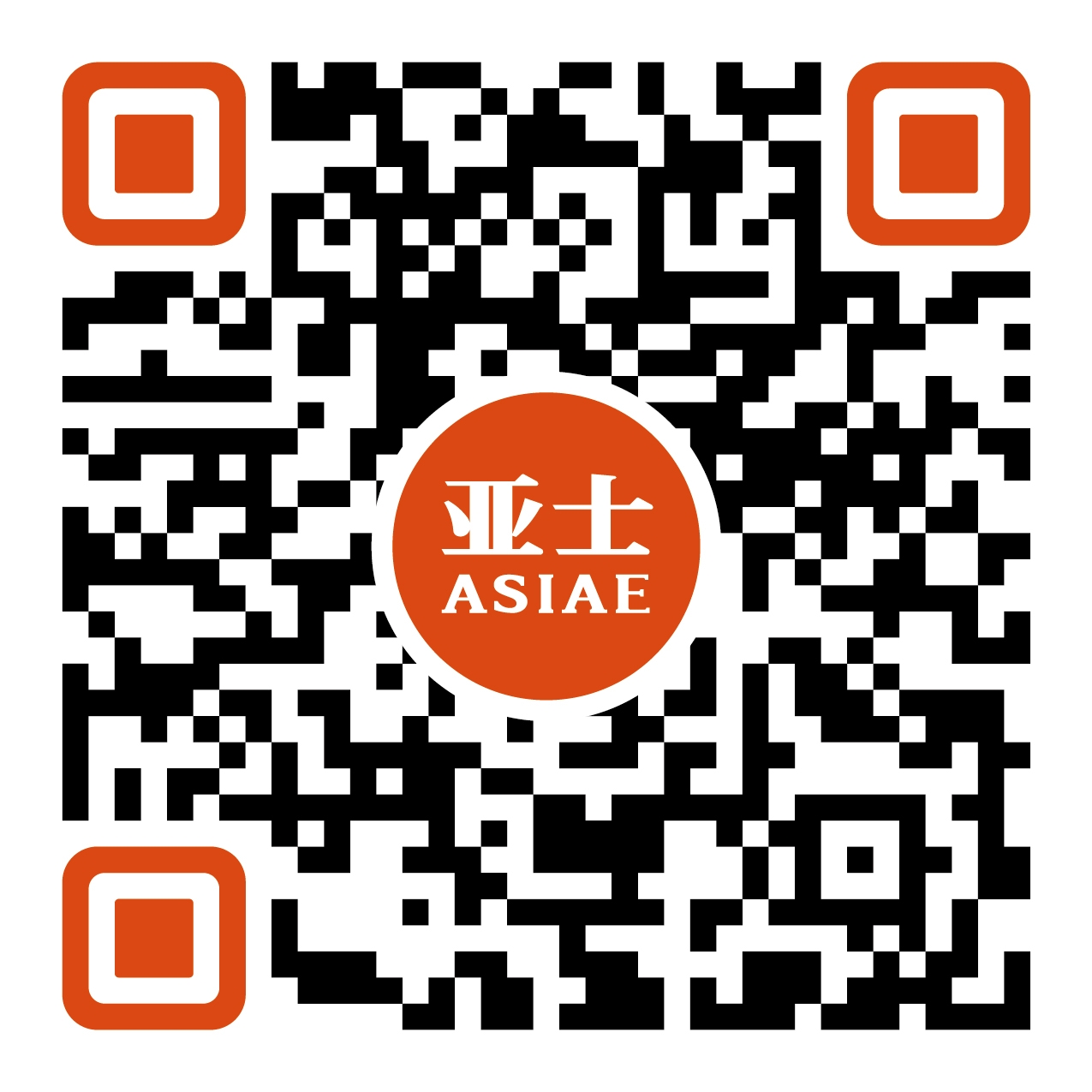